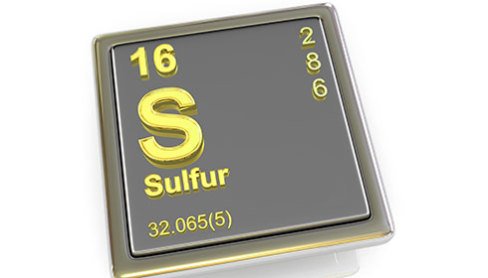 So, it’s important to be able to determine if sulfur components are present and, if so, quantifying the amount so steps can be taken to remove and/or control the amount in petroleum feedstock and products to an acceptable and safe level.

Sulfur can be measured using a gas chromatograph coupled with an element specific detector such as pulsed flame (PFPD), flame photometric (PFPD) and sulfur chemiluminescence (SCD) to sub-ppm levels.

We utilize the Agilent Technologies sulfur chemiluminescence detector (SCD) along with our Sulfur Expert™ software to deliver best in class solutions for sulfur analysis including: